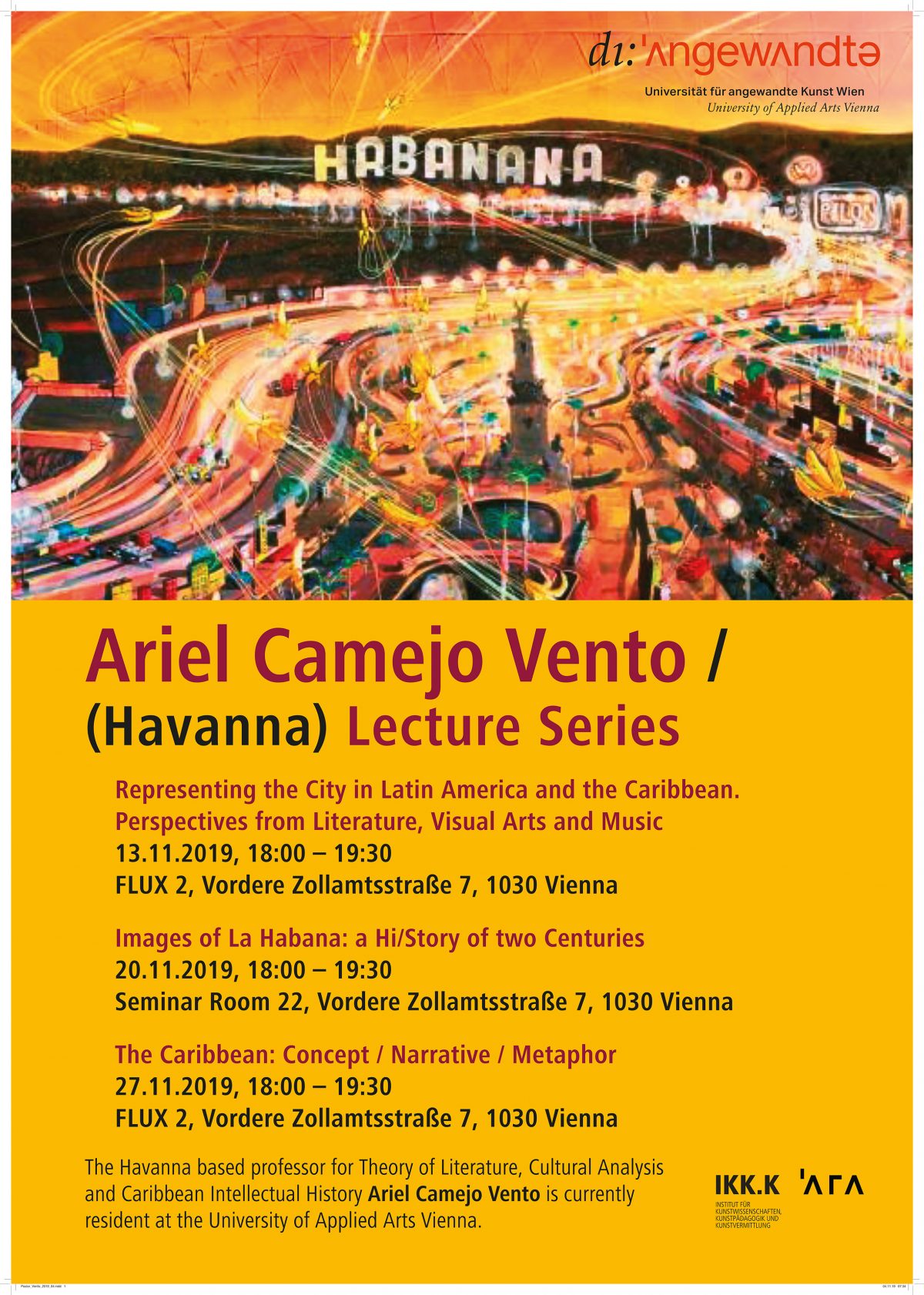 La Habana is celebrating during 2019 the 500th anniversary of its constitution. A key spot involved in the process of constitution of modern capitalism through the colonial experience in the Americas; a city that was fed by the profits of slavery and the economic system of sugar Plantation; a dynamic melting pot of cultures and people coming from every corner of the world; an exemplary territory of U.S. contemporary expansion as an emergent imperialist force at the beginning of the XXth century; stronghold of a socialist and anticolonial revolution; a peculiar survivor of communism in a post-soviet era; this urban space constitutes the perfect example of overlapping and baroque accumulation.
How does art has responded to this complex scenario of social, cultural, economic, ethnic, symbolic mixing? To which extent artistic narrative provides the logics from where it has been possible (desirable, reasonable) to think about Cubaness? Which subjects and subjectivities has been historically authorized “To Represent” the notion of Cuba-Being Cuban? How these legacies are contested or legitimated by contemporary visual arts in the island? Here are some of the questions that will be revisited during a tour over two centuries of visual representations of La Habana.